What you need to know about Tesla Model 3 tax credits 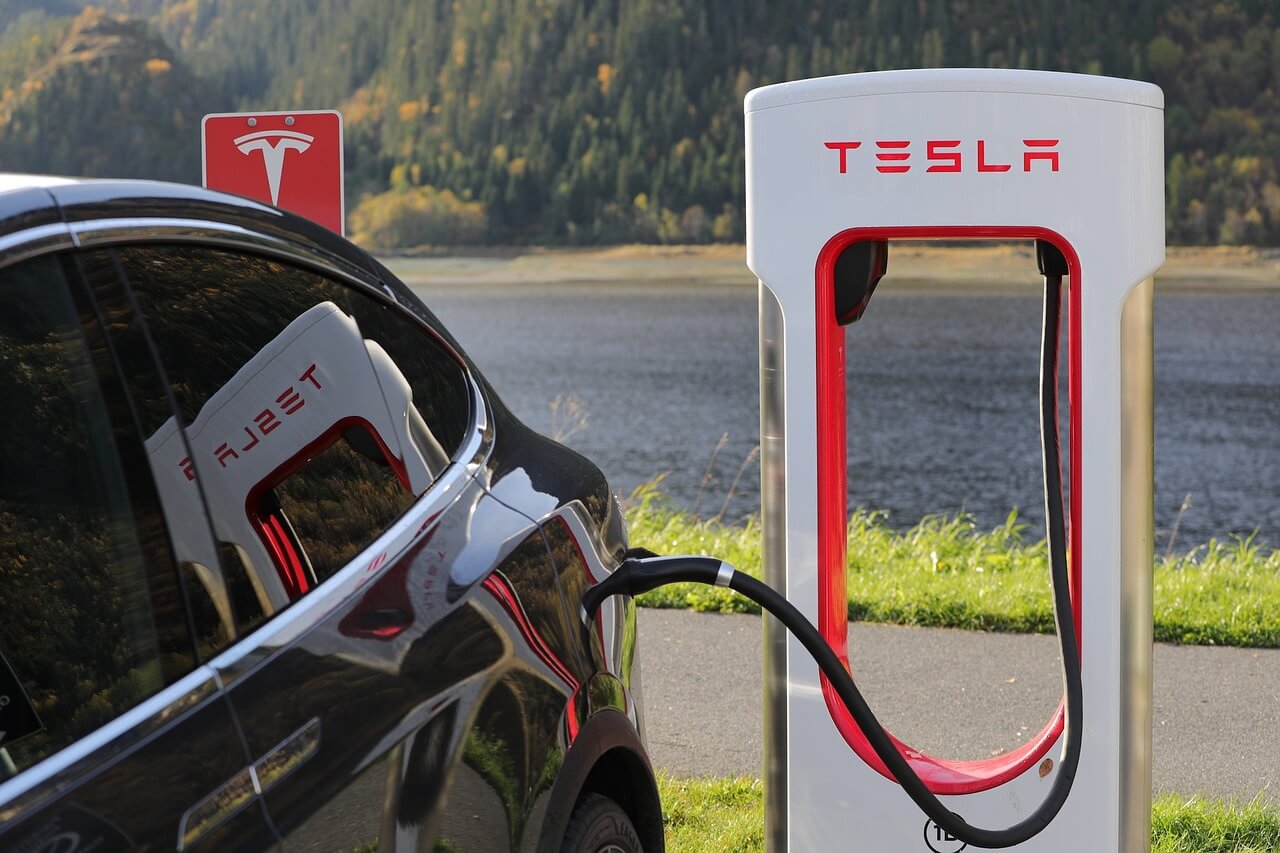 Uncle Sam says he offers you tax credits for owning an electric car. He says these credits are generous with a federal tax credit up to $7,500 and if you live in a state such as California, state tax credits up to $2,500.

Excited? Should you add all these up and say you are getting into a Tesla Model 3 by the end of 2017? I am not so sure about that! The devil is in the details. Here are some of those details that could help your decision making. Read on…

According to this IRS publication, for Qualified Plug-in Electric Drive Motor Vehicles, federal tax credits start at $2,500 and based on the battery capacity of the vehicle, go up to $7,500. The credit for a Tesla Model S is $7,500.

In addition, you could be eligible for some sweet state tax or rebate incentives. However, the rules around whether you get a rebate or a tax credit, whether you get an exemption, or whether there are any income caps to become eligible, etc., are very state-specific. For example, while my State of New Jersey offers a Sales tax exemption without an income cap, California provides a rebate up to $2,500 for Tesla owners as long as they meet certain income cap criteria ($250,000 for Single, $500,000 for married filing jointly). Other states have similar rules specific to their state. Accordingly, it is important for you to find out your state specific rules to understand the exact amount you qualify for.

When and how the credits phase out

And here is the most important part of the federal tax credit: IRS states that the credit phases out once the manufacturer sells at least 200,000 vehicles in the United States. Here is the exact text from IRS website:

What this means is if Tesla sells 200,000 vehicles in the United States by the time you get your keys to the model 3, your credit could be limited. As per these IRS guidelines, here is the bottom-line impact for your Model 3 in the phase-out period:

If you commit to a Tesla Model 3 now, are you guaranteed a tax break?

The simple answer: No, you are NOT guaranteed. . Why is that?

Several reports indicate Tesla sold more than 100,000 vehicles globally as of this writing. However, how many of these vehicles are sold in the United States is unclear. Accordingly, my common sense tells me it is difficult to judge whether or not Tesla will reach the 200,000 vehicles limit in the United States by the time you get your keys to your Model 3. So, it all depends on what happens between now and by the time you take the possession of the vehicle.

To summarize, it may not be a wise financial decision to commit to a Model 3 now based solely on the tax breaks you might get when you acquire the vehicle.

to receive occasional updates/blog posts/newsletter from me. My goal with every email is to provide valuable information that could benefit you.

Thank you for your interest. You have successfully subscribed!

← Prev: Find ways to save money when you fund College education Next: How to cover your Retirement healthcare costs → 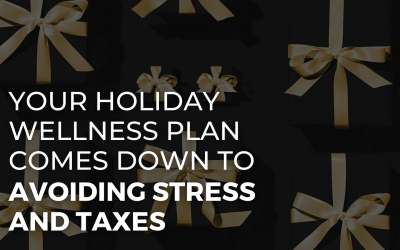 Your Holiday Wellness Plan Comes Down to Avoiding Stress and Taxes

​ Your Holiday Wellness Plan Comes Down to Avoiding Stress and Taxes   Depending on who you ask, the holidays are... 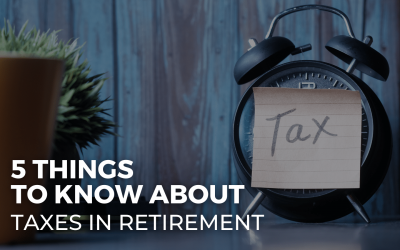 Five Must Know Facts About Taxes in Retirement

Five Things to Know About Taxes in Retirement   When planning for expenses in retirement, it’s easy to begin... 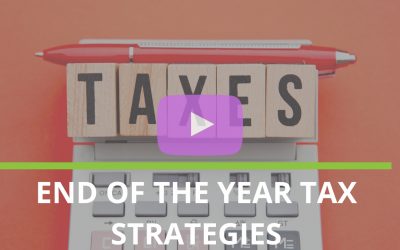 Tax Strategies for the end of the year

Many Tax strategies require you to act before December 31st of the Tax year, not April 15th of next year. So, time is...